Embedded in the lush tropical forest and the pristine environment of Costa Rica, Virtú was born out of a desire to leverage the wisdom of nature to promote well-being. Since the dawn of humanity, plants and their beneficial effects have been our allies to better our lives and improve our physical and mental health. Virtú is a continuation of this long tradition to bring human beings and nature closer.

Further, Virtú draws from a rich and long tradition of cultivating virtues that has its roots in the philosophy of Aristotle. The concept was then developed throughout the centuries in the Roman Empire and in the Middle Ages. Virtú thus inscribes itself in a long lineage of practices that promote the cherishing of the body and the mind. 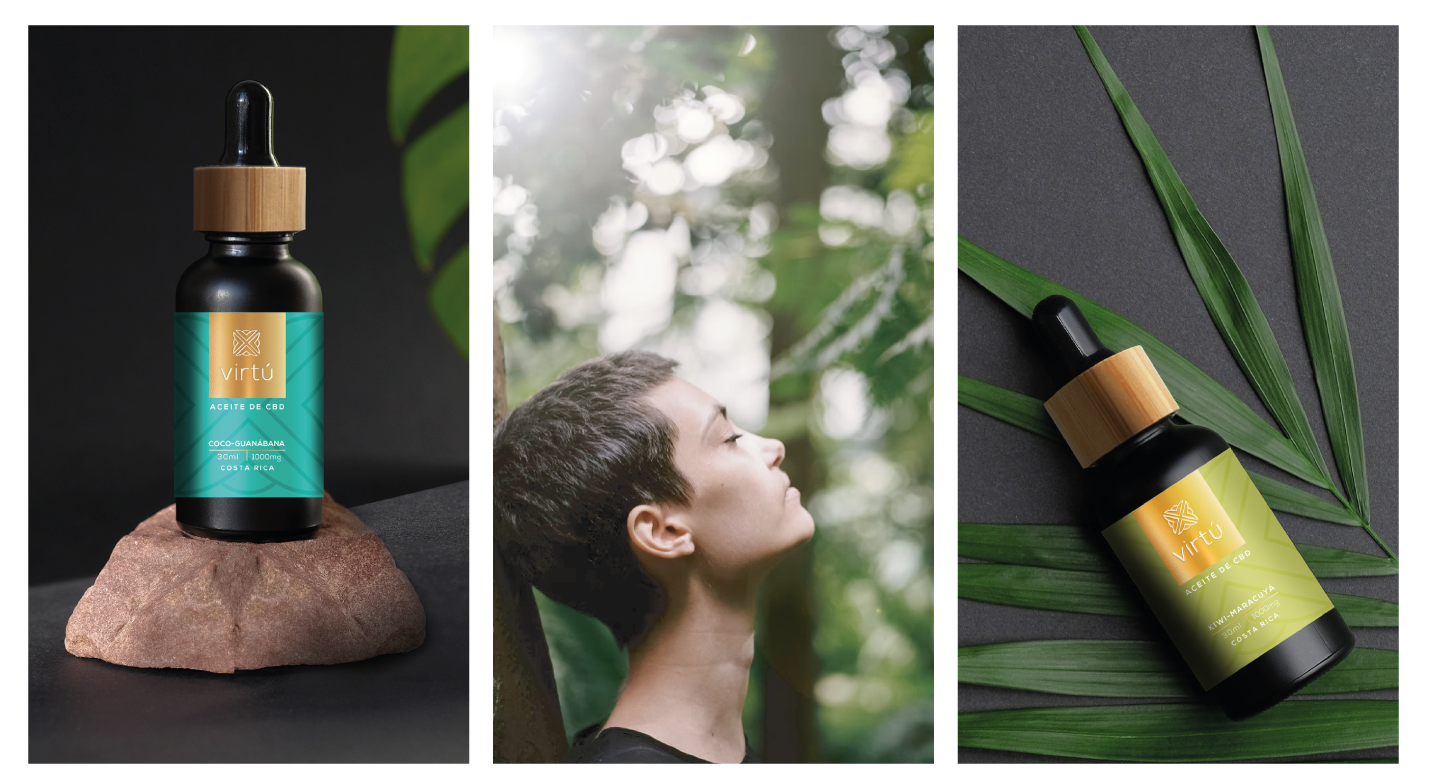 For some doctors, studying and understanding the endocannabinoid system has made humans more certain of what happened in the body when using cannabinoids. This had led to important scientific rigor that built trust in health care professionals to prescribe products if allowed by law.

In the early 1990s, exploring how THC worked in the head, a researcher came up with a system that ultimately changed the history of the world. The role of the endocannabinoid system (ECS) is to keep a stable internal environment, e.g., body temperature, mood, memory, and immune system, among others. 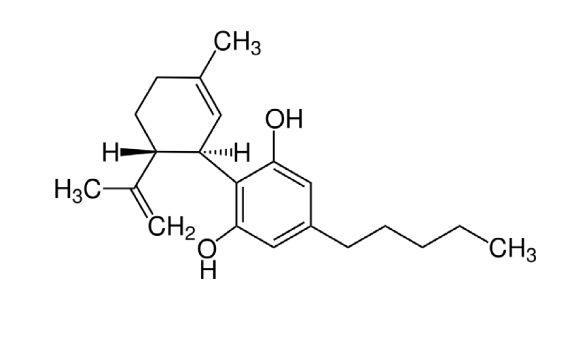 The ECS has two types of CB1 and CB2 receptors located in the brain and the body. The name derives from the word endo meaning within plus the sum of cannabinoids to help balance everyday bodily functions - from the time we get up until we go to bed.

When this system fails, whether due to some accident or illness caused by age such as stress and other environmental conditions, the body stops producing the required number of endocannabinoids to balance and be healthy.

The painkiller industry acts directly on the ECS. Its effect is to mitigate pain for a couple of hours but not to balance this system. Cannabinoids offer natural regulation, holding a great nutritional and therapeutic promise. In other words, this is why we say that cannabinoids have medicinal properties.

When taking in CBD in its different forms, it is built into the endocannabinoid system.

Eliminates effects on the mind